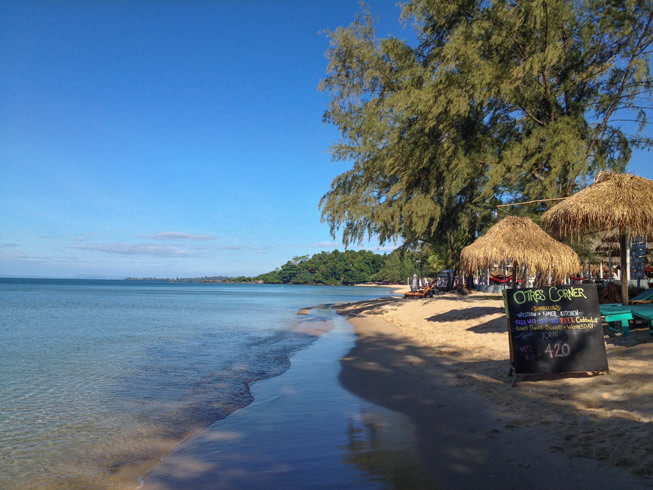 Wondering what to do in Otres Beach in Sihanoukville, Cambodia? Well after spending two weeks in Cambodia we were dying to see some of the tropical beaches. So we grabbed an overnighter from Siem Reap to Sihanoukville to get some much-needed beach action.

After doing a bit of research we decided we wanted more of a quiet, less touristy place to rest our bones for a few days by the sea. Search results made us skip Serendipity and Occhiteaul and head straight to Otres Beach. This is what we found. 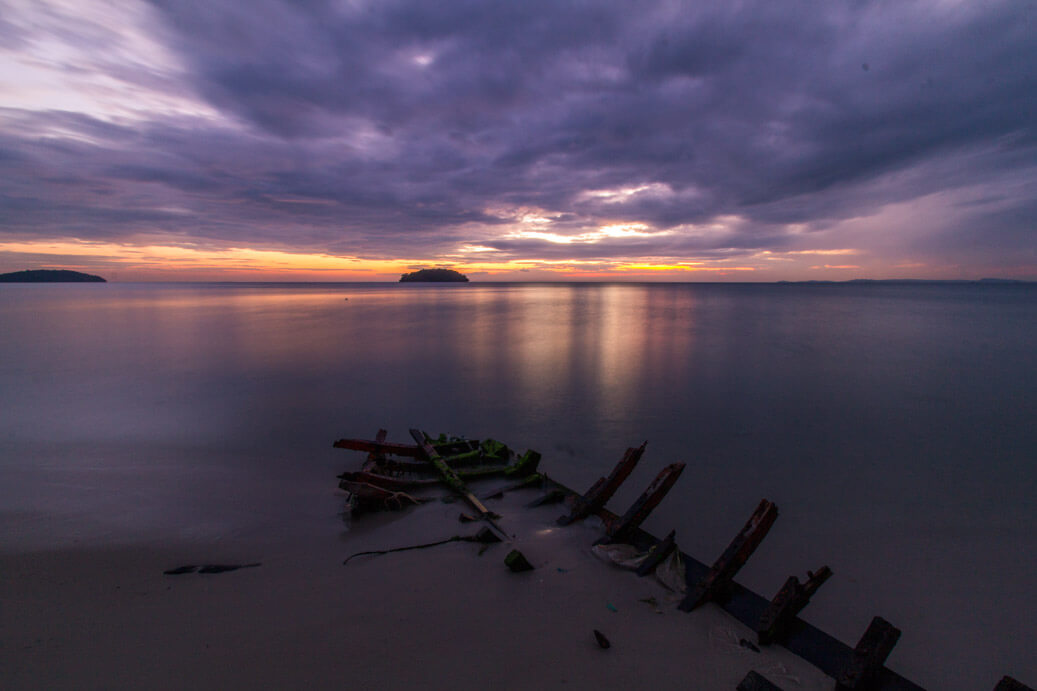 A beautiful sunset between Otres 1 and Otres 2 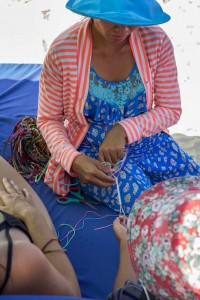 We stayed on Otres 1 after finding a cheap room on the beach with a private bath for $8 a night. Whatever your budget maybe you’re at a place literally steps away from getting your feet wet when staying at Otres Beach.

Each guesthouse/bungalow offers food, drinks, lounge chairs. But we still couldn’t escape the armies of ladies trying to sell you bracelets, hair threading, massages, and sunglasses. This can get annoying, so if you want to skip this all together you need to get on a boat to one of the islands.

Our guesthouse was called Vanny and was one of the most affordable places since at the time we were budgeting very carefully. They even offered $5 rooms that had a shared bathroom. The staff isn’t very friendly, or at least not as friendly as any place we have stayed at so far in Cambodia.

But we considered still staying here a few days due to the low price and location since we were backpacking Cambodia at the time. There was another nice guesthouse that almost got us, called Wish You Were Here that had an awesome vibe and bungalow set up but it was further away from the beach.

After spending just a few hours here we really enjoyed how empty the beach was compared to Ochheuteal and Serendipity considering we were traveling during high season. This is a great place to unwind and lay by the beach. We also met friendly expats who helped us determine we were at the best beach on mainland considering how crowded and dirty the other beaches can get. 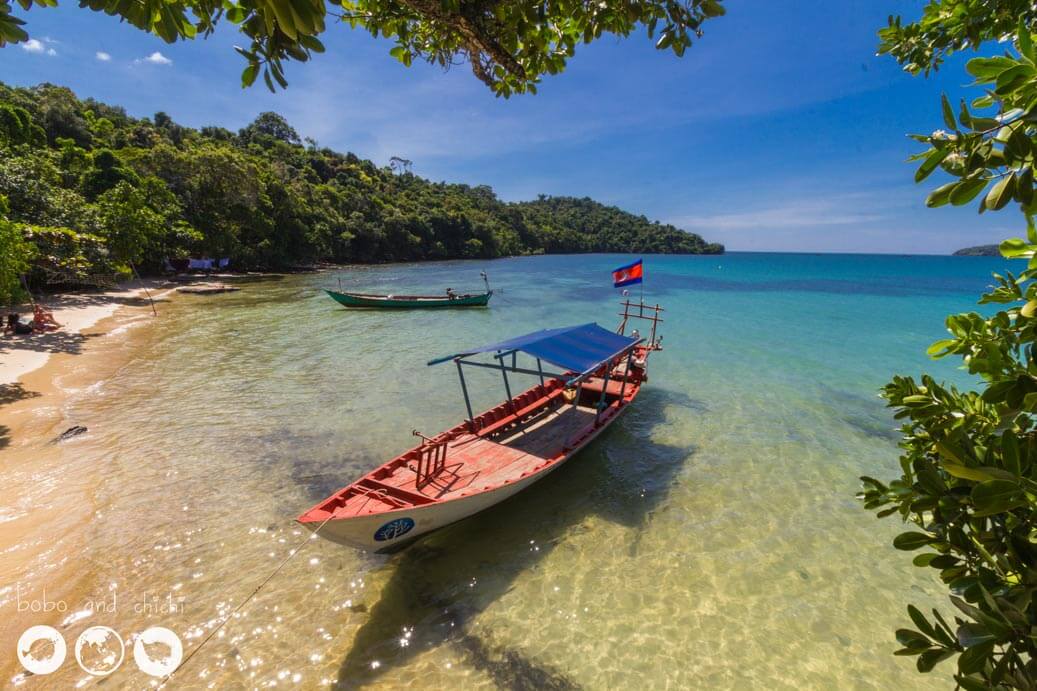 After one day in Otres, we knew we could spend a few more days here but we were really intrigued by the nearby islands and wanted to spend a few days there as well. We had read great things online about Bamboo Island (Koh Russei) and Koh Ta Kiev.

But we recommend checking out this one week in Cambodia itinerary for an idea of what the other islands are about!

You can no longer stay on Bamboo Island due to construction for a mega resort. So sad we missed our chance!

One thing to keep in mind when visiting Otres is when you have a waterfront view of the ocean, the prices of food go up a few dollars. For example, our guesthouse, Vanny had two places you could eat. One where you sat facing the ocean and the other restaurant is literally two steps away with the same menu, but facing the road.

We crave a slice of home every now and then and were tipped off by a local that Pappa Pippo makes good pizza. It is true! Head down the beach towards Otres two in search of the best pizza around.

Overall, we were happy staying at Otres while staying on mainland. There is a village in between the two Otres beaches, just a bit inland that also has affordable accommodations and a weekly market with live music for expats every Saturday night.

The only annoyance in Otres would be all the people trying to sell things to you, it’s not terrible but they can get a bit aggressive. If this is too bothersome for you, go to an island.

If you want our recommendation, go to Koh Ta Kiev and stay at Coral Beach while you still can. Most of these islands have been bought up by Chinese casino companies and slated for high-end resorts and casinos just like Bamboo Island. So you may want to visit before you don’t have that opportunity anymore or its forever changed due to new development.