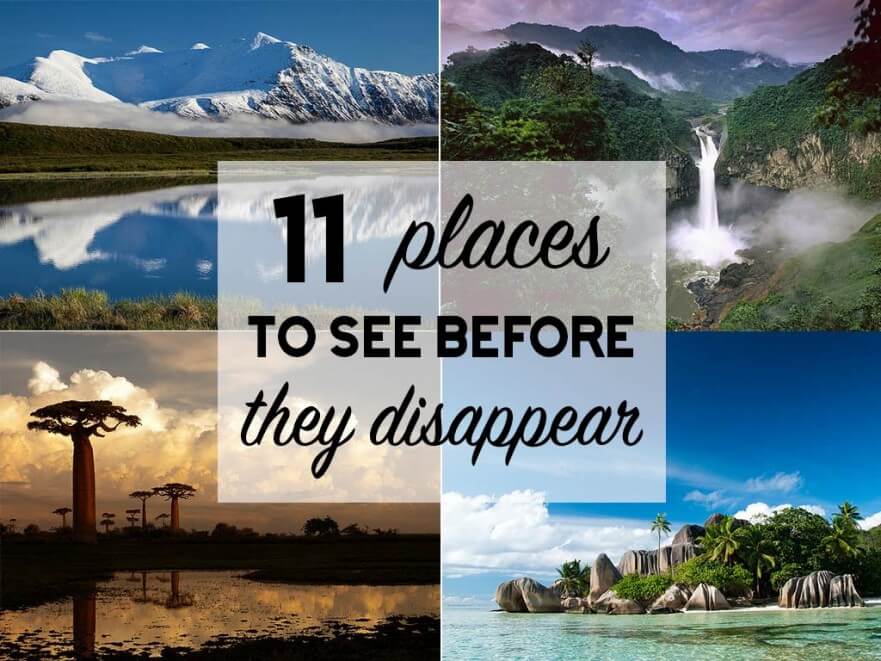 W e want to travel the entire world, there are some places that we need to make a priority because they are dramatically changing or are threatened to disappear. We need to light the fire under our tails and make these trips happen before they are lost entirely. Here are 11 places we want to see before they disappear or change forever. All of the glaciers in this Montana park are predicted to melt by the year 2030. In the past century, 123 of 150 glaciers have melted leaving only 27 remaining. 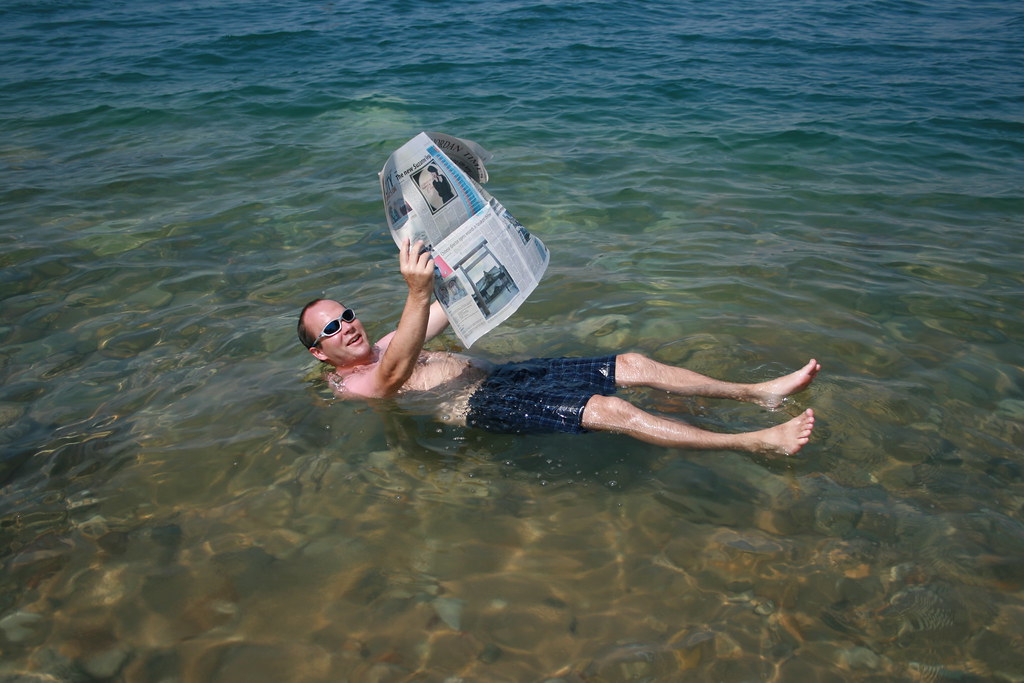 Better make floating in the Dead Sea high on your list before all the water is gone. Countries using the Jordan River for a water source are also affecting the lake’s decreasing water levels which has already lost a 1/3 of its total water. 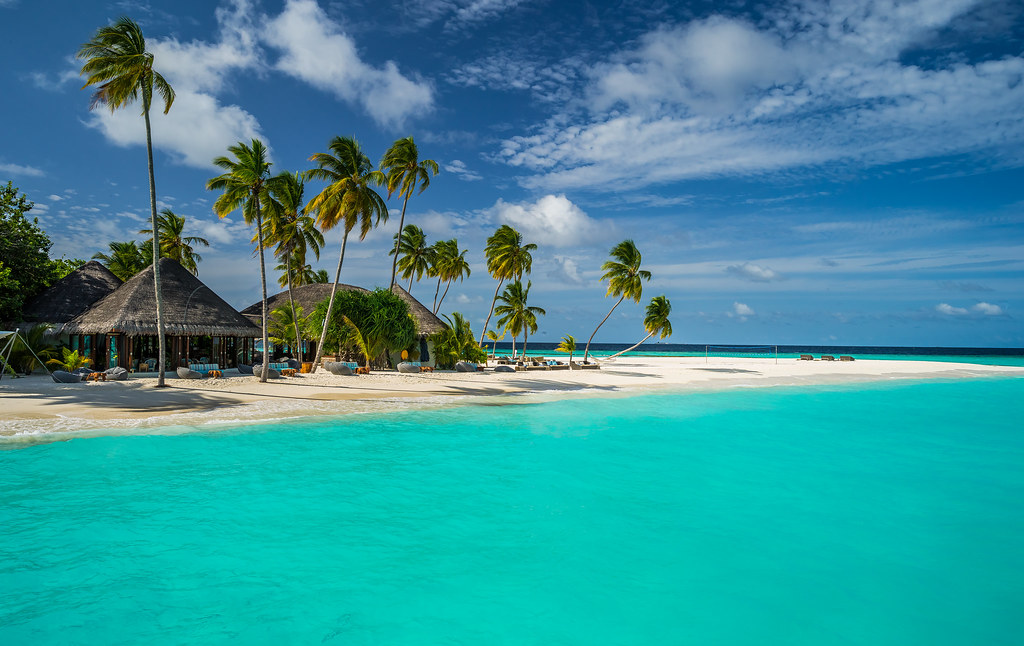 This tropical paradise only rests approximately 5 feet above sea level, with sea levels rising soon this place will be under water and lost forever. 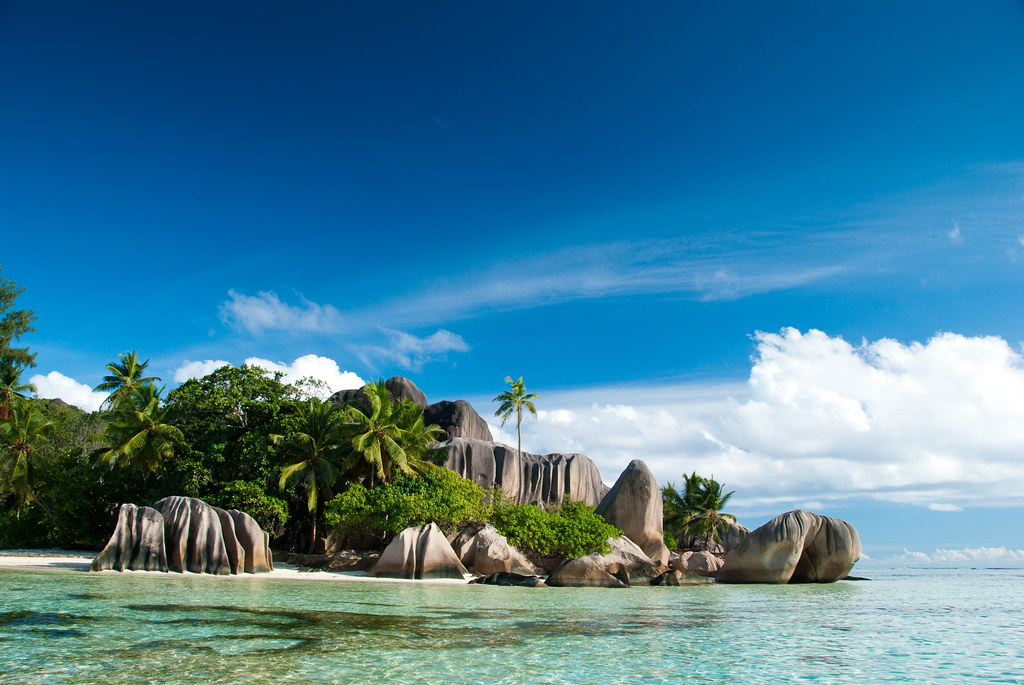 Another tropical paradise whose fate is grim. The beaches already suffer from beach erosion and it is estimated within the next 50 to 100 years the entire collection of 115 islands could all be gone forever. 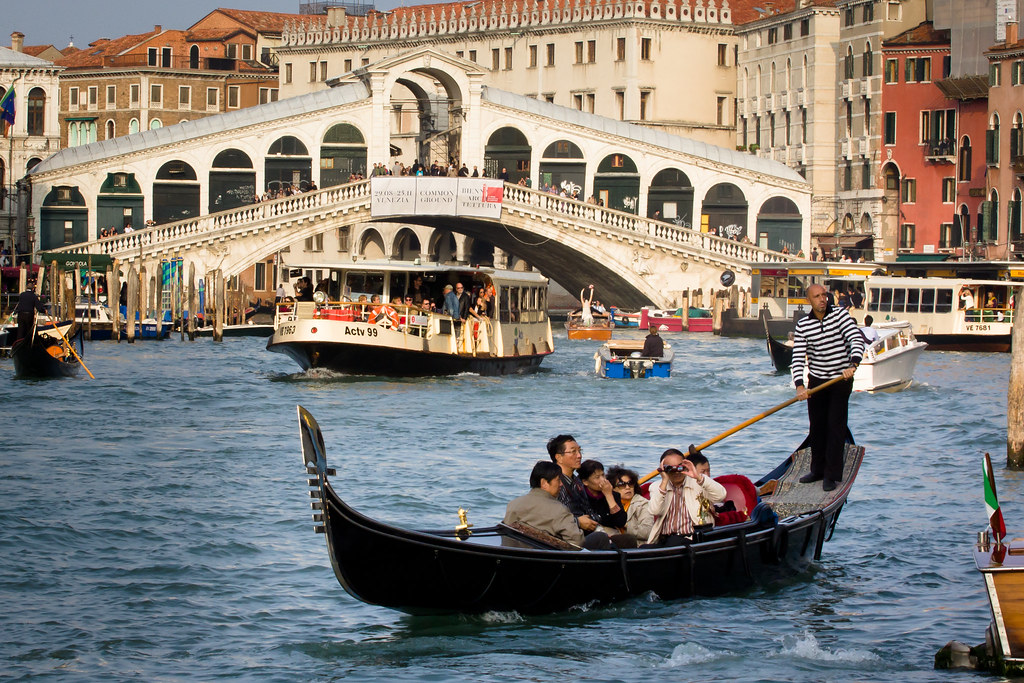 This romantic favorite has been sinking already and with the rise of floods, one day this magical city could be gone. 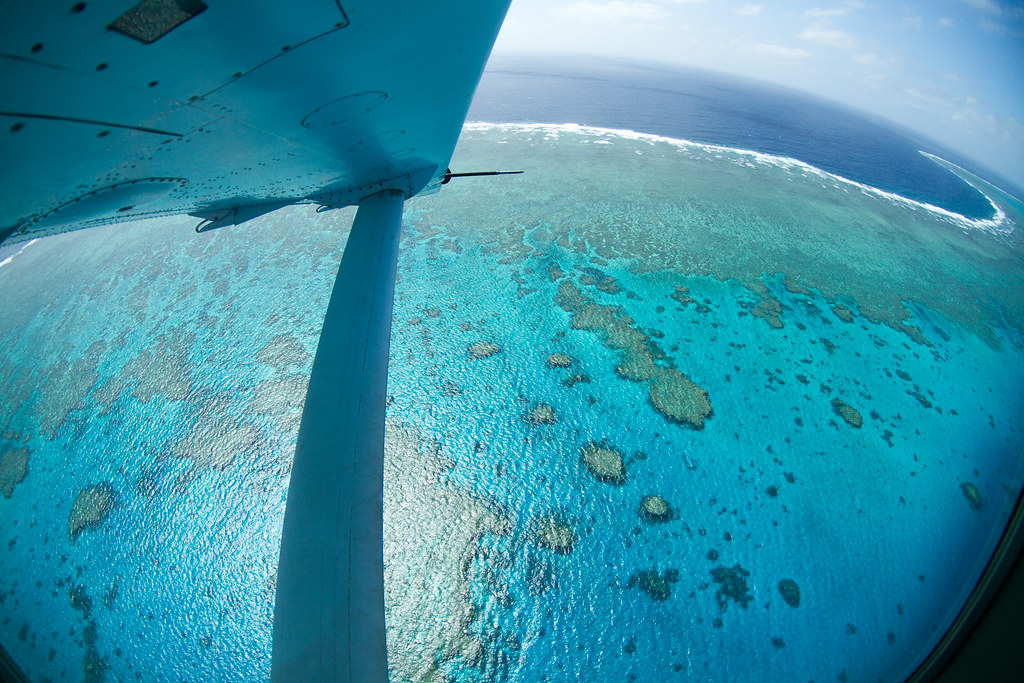 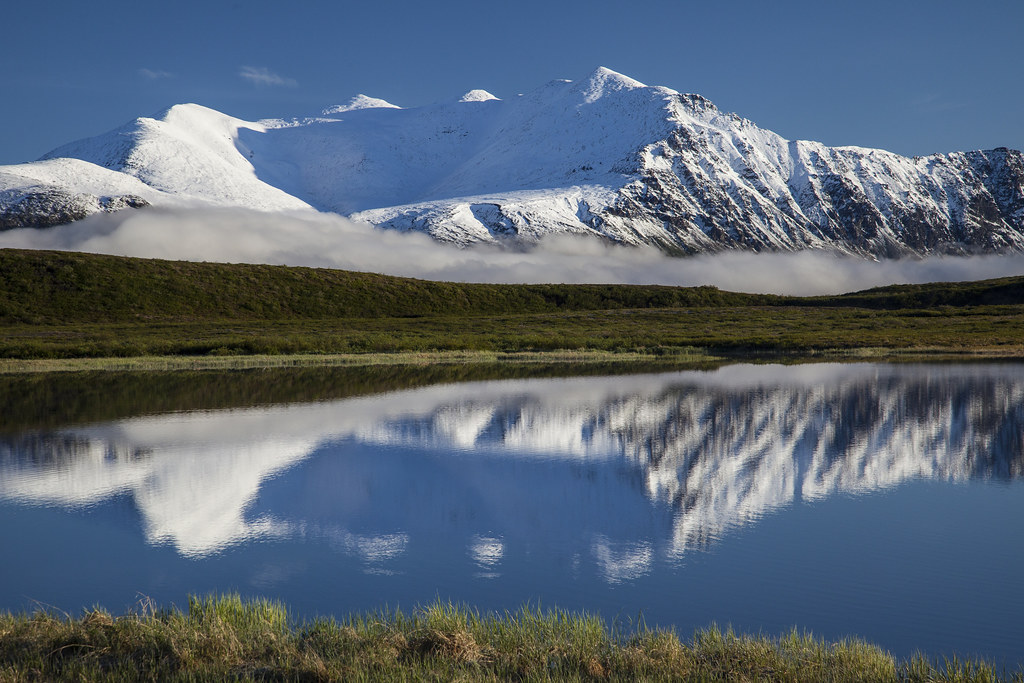 Temperatures have been rising dramatically and the tundra has already seen some nasty effects of this. As the permafrost melts it affects the ecosystem the Alaska Tundra will be forever changed losing animals including the Polar Bear and becoming an eventual swamp of water. 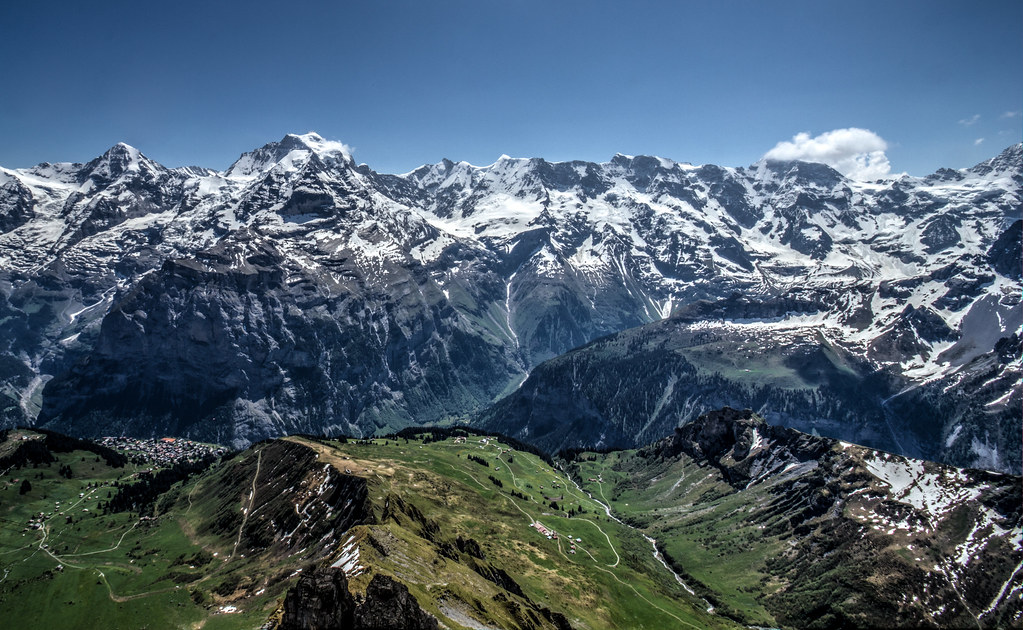 The Alaskan Tundra’s glaciers aren’t the only ones at risk, the Alps glaciers are predicted to vanish by 2050 due to warmer climates and greenhouse gasses. One of the most unique biodiversity’s on the planet including species that only exist on this island. From excessive hunting, deforestation, and their slash and burn technique, Madagascar has lost 90% of it’s natural forest. This magnificent place is at real risk for losing plant and animal species, especially lemurs, only available here. 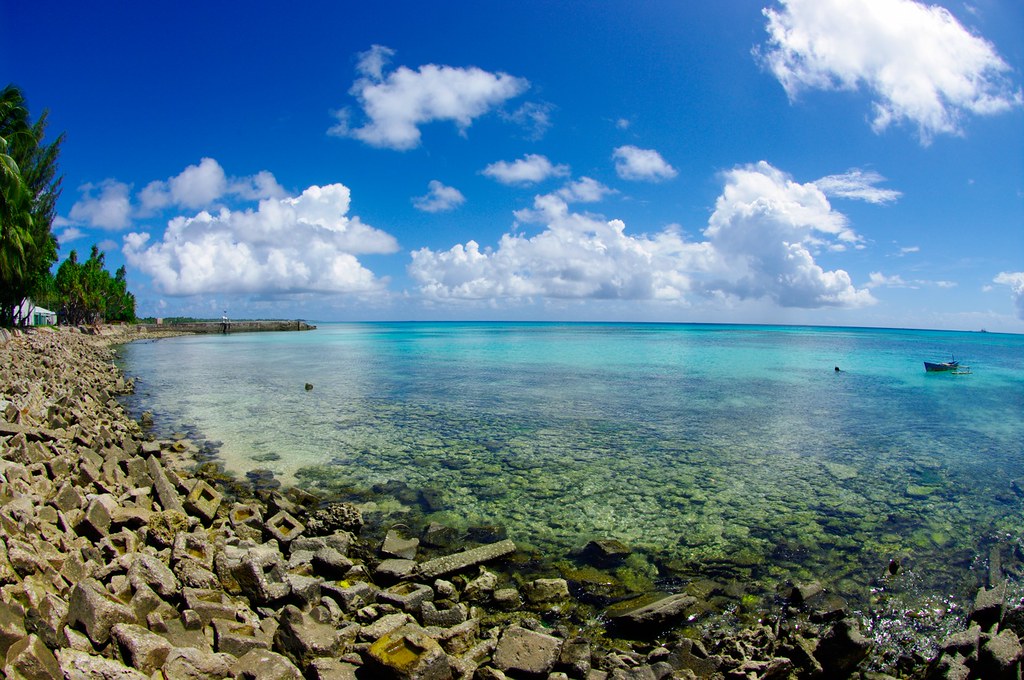 This island between Australia and Hawaii also faces the threat of complete submersion due to rising sea levels. Although some studies show Tuvalu will not sink, it’s still a destination worth seeing just in case.

With deforestation, greenhouse gasses, and rising climate temperatures the Amazon is at serious risk. Not only will the disappearing rainforest affect Brazil, but possibly rainfall levels in other continents.

If you’re travel list is as long as ours then these places need to be made a priority. These places are soon to be changed forever. Know of any other places that must be seen before they disappear? Share below in our comments!