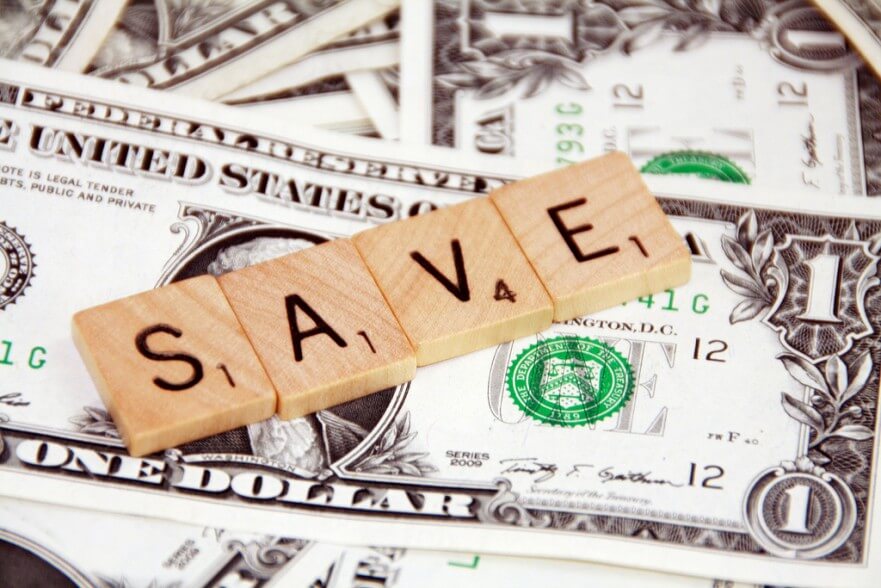 My goal is to share with you how it’s possible to save this much money in Korea, while making the same or less money than at home. I’ll share some examples showing how it’s even possible that YOU, yes YOU READING THIS POST, can really save money teaching english in Korea.

To help illustrate this we will be looking at the cost of living for the average american. Then giving them a monthly salary of $5,000 and $3,000

The 5 main ways you save money teaching english in Korea?

It’s not as crazy as you’d think. You have these major expenses back at home that you just won’t have in Korea. In addition some of the basic things like internet and phone plans are dirt cheap in Korea.

When reading these questions ask yourself if you are paying a lot for these things. The more you are saying yes, then the more money you could save teaching english in Korea. 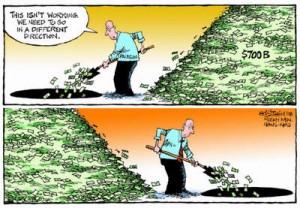 If you are paying taxes like I did in the states. You are probably paying a bit over 30% of your hard earned dollars in taxes. Korea’s taxes are just 3% and you can get a pretty decent chunk of it back at the end of the year.

(How I calculated taxes.)

Is Your Rent too Damn High

If you’re rent is too damn high where you are living you can really save money in Korea. Rent in the heart of Seoul is pretty damn high too but the nice thing is most teaching english jobs pay for your rent. So right off the bat you got a good head start on saving money in Korea.

Do you have a car? 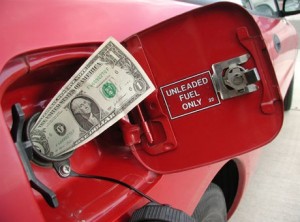 Never before did I realize how much of a money suck owning a vehicle is. Unless you have a vespa, (vespa insurance is like $10 a month, and $4 of gas a week!)

You won’t have any of these car-related bills in Korea. Yet you’ll still be able to get just about anywhere and everywhere conveniently via subway, train, and bus. Plus transportation is super clean and reliable!

Do you pay for your internet and cell phone plan? 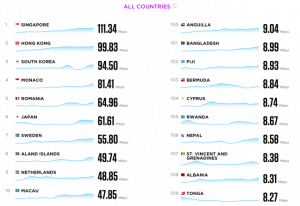 Our combined unlimited cell phone plan (we have the
highest most expensive plan which is probably over kill) is $60 a month.You could easily get away with getting half of our cell phone plan at $30. Our internet plan is $20 month and it’s so fast it makes my head spin.

So it’s not as big of a deal as I thought. But note that the plans we have in Korea are for the fastest, most expensive plan possible, in the U.S. it’s probably one of the cheapest plans possible.

Do you pay Health Insurance?

In the states this could or could not be a big deal for most. We don’t need health insurance in Korea to still afford the doctor. You can get health insurance, but neither of us have it. We have walked into a doctor’s office without an appointment and got just about whatever we needed in five minutes for less than $20, on multiple occasions.

Don’t have enough experience to get a job/get a raise? Whether you’re a college grad that either can’t find a job, stuck at a job with no real possibility of advancement, or don’t have enough experience to get a raise. Korea might be the perfect opportunity for you.

You don’t need any experience, just a college degree, and your guaranteed to be making a minimum of $2,200 a month with the possibility of decent external income.

If you are paying for many of these things, you can save money teaching english in Korea. Probably around 10 grand in one year, while having a fun adventure.

So by now I hope I’ve shown that making $5,000 in the states is the equivalent of getting an entry level job teaching english in Korea.  To me this is super appealing all by itself. Especially since I have NEVER MADE $5,000 A MONTH IN MY LIFE!

But to really nail the point home lets take a look at the scenario of a recent college grad who makes $3,000. We saw how their disposable income got dwindled down to $1,100 each month. In Korea the starting salary of $2,200 gives you a disposable income of $2,000-$2,100, depending on your internet/cell phone plan.

That is a difference of either $900-$1,100 a month. Meaning $10,800-$13,200 more disposable money a year by making less and moving to another country.  THAT IS HOW YOU CAN REALLY SAVE MONEY TEACHING ENGLISH IN KOREA! You can afford to spend the exact same amount of money, and save the difference between the two countries.

That’s not even the best part!

Wait! It gets even better. Most things are a lot cheaper in South Korea. So when your disposable money is $2,100 a month you can save $1,100 rather easily because $1,000 for one person a month in Korea can afford you an extremely comfortable life-style.

“In Korea, the average household net-adjusted disposable income per capita is USD 19,510 a year.”OECD

Read that a bunch of times and let that number seriously sink in! The average disposable income per household in Korea is $19,510! Meanwhile you’re MINIMUM SALARY nets you a DISPOSABLE INCOME OF $26,400 FOR JUST YOU! With no real work experience, with any degree in any field. Like you could have this right meow.

Remember, you are working less than 40 hours a week and have NO EXPERIENCE WHATSOEVER!

By living your current lifestyle you can easily save money teaching english in Korea. We speak from example as this is exactly what we did our first year saving over 32k. This year we are being a bit more aggressive and going after 42k. You can see the progress on the road to 42k here.

If you are interested in saving money for travel, or seeing what life in Korea is like consider subscribing to our blog FOR FREE and getting notified of new posts.

Take a moment and share this with a friend or family member you think might be interested in this information. We use this money to fund our love of traveling. Maybe you know a wanna be traveler that could find this helpful.

Check out the Broke Backpacker if you want to find out more on teaching english abroad.