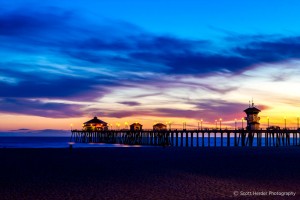 Travel through Seoul’s subway to the heights of the sky-scrapers in this thrilling mini hyper-lapse.

Sometimes, I just really love living in South Korea. It won’t be our home forever, and I think that is a big part of why some days I am just filled in awe when roaming around the city, even by the little things.

Being from Huntington Beach, California, a place where you drive yourself everywhere, subways were always a mystery. Some dark, dirty people mover where homeless people and pick pockets steal stuff while you are stuffed like a sardine in a can. Who would ever want to be in one of those things? I’d rather just drive.

Fast forward to today. I love subways (at least in Seoul.) It’s super clean, on time, it gets me just about anywhere, and I don’t ever have to worry about driving! No stress, no dealing with people, no road rage, and I can write, read, and even take pictures while I’m on my commute. Love that!

Albeit, Seoul really needs to expand it’s subway hours of operation in my opinion. 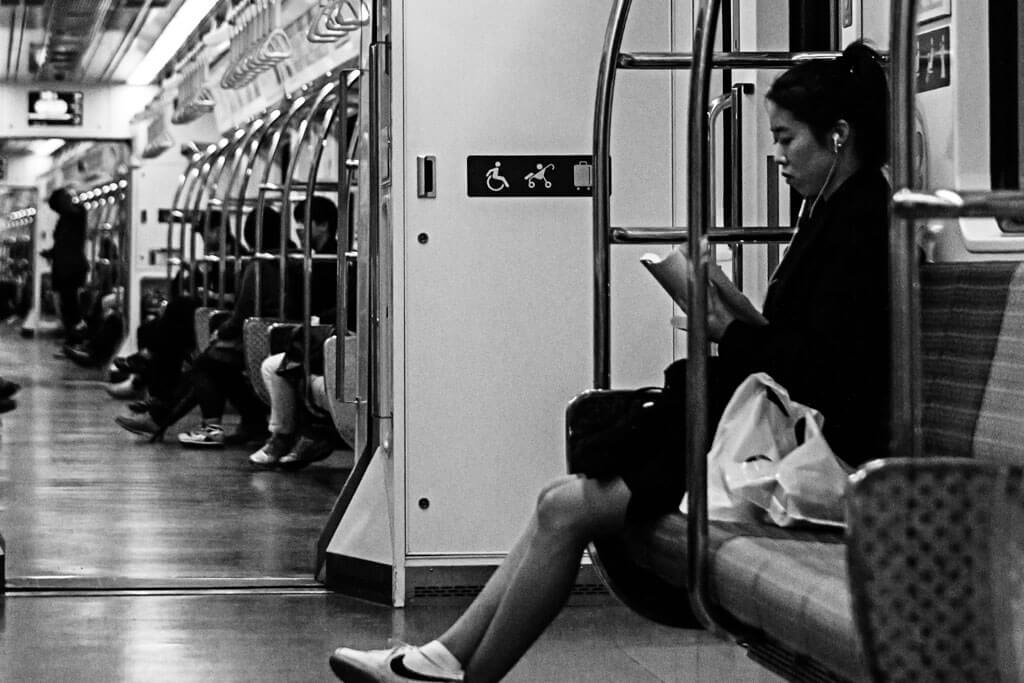 Girl reading on subway in Seoul

I’ve also grown to love rooftops and time-lapse photography. So when I can take a 30 minute subway ride, hop out and get on top of a skyscraper for a fun time-lapse it is the ultimate win. For me, Seoul is my photography playground. A place where I can try, fail, learn and try again. There is a very diverse amount of talented photographers that are constantly giving me inspiration from afar.

My goal this week was to try and show the subway and the commute to a roof-top. I never knew Seoul had an open windowed subway until recently. I thought it would be fun to shoot that and then basically go up through the subway, through the elevator, roof, and then have the final reveal be the busy streets of Gangnam. 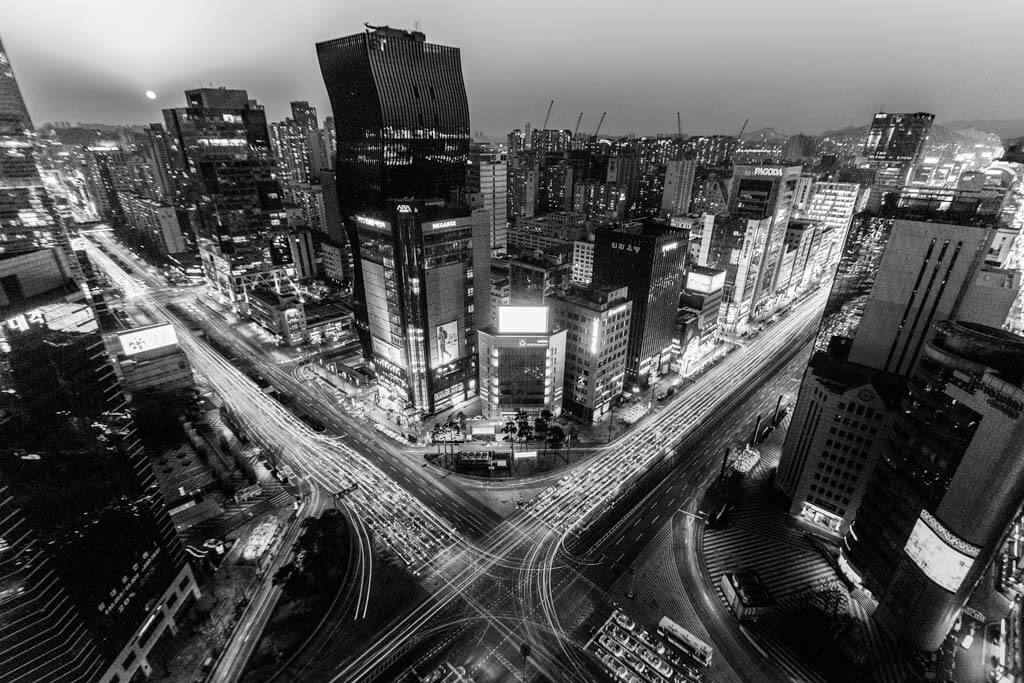 The day before the shoot, I saw the opening scene for Limitless and thought that was pretty cool. I read about the process on how the director pulled off the infinite zoom here (they used 45 RED cameras!) Me, being the naive and overexcited guy that I am, watched the video a few dozen times and then decided I understood how it was done. When we got to the subway to shoot the video I thought the subway looked really cool when it was straight and all lined up. I thought that would be the perfect mini-test of the infinite zoom technique! Every time the train stopped, I took 45 photos at a one second interval AFTER PEOPLE BOARDED the train. I didn’t want random people walking through the scene because that would ruin the effect.
See Also:  Czech Republic's Gorgeous Green Bohemian Switzerland National Park

I think I nailed that part of the video. The biggest challenge was actually dealing with the glare in the window. For that I had to zoom in a bit and Megan and I took turns holding up my jacket to cover the glare . We had to hold it for almost 20 minutes. Our arms got tired!

The second difficult part was the transition through the building. I thought it would be easy however I am not pleased at all with how it looks. You can’t even really tell what the heck is happening. You’re left scratching your head saying what?

Unfortunately, that is the best I can do right now. If you have ever seen people do this in a video or you know how to do it, man would I love to talk to you and learn. Please leave a comment or show me your work because I’m losing sleep over this! 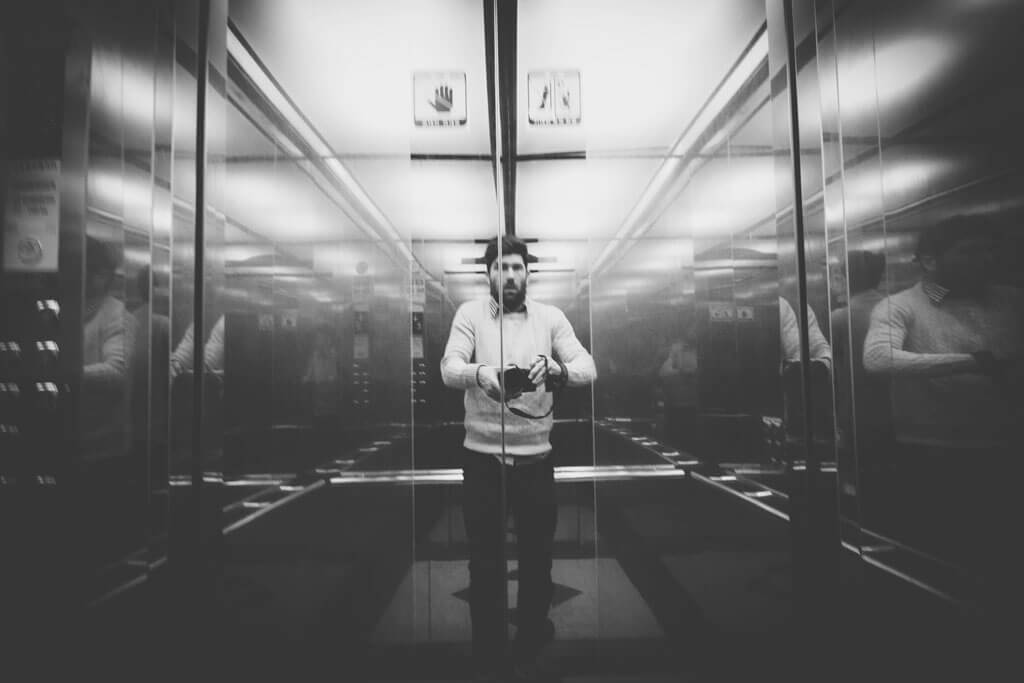 Me taking pictures in the elevator

My guess is there aren’t enough photos of the elevator and I need to learn some sort of parallax effect?

I hope you enjoyed the video as much as I enjoyed making it. These truly are a labor of love and problem solving. As I learn one thing, I realize there are far more things to learn

This was done with 5 Static videos from 5 different cars of the train. 45 photos taken in each car = 1.5 seconds of video. Shot with 24-70 2.8.Rotoscoped out the doors and then edited using this technique.

See Also:  Korea is for Lovers - A Guide to Korean Love Holidays